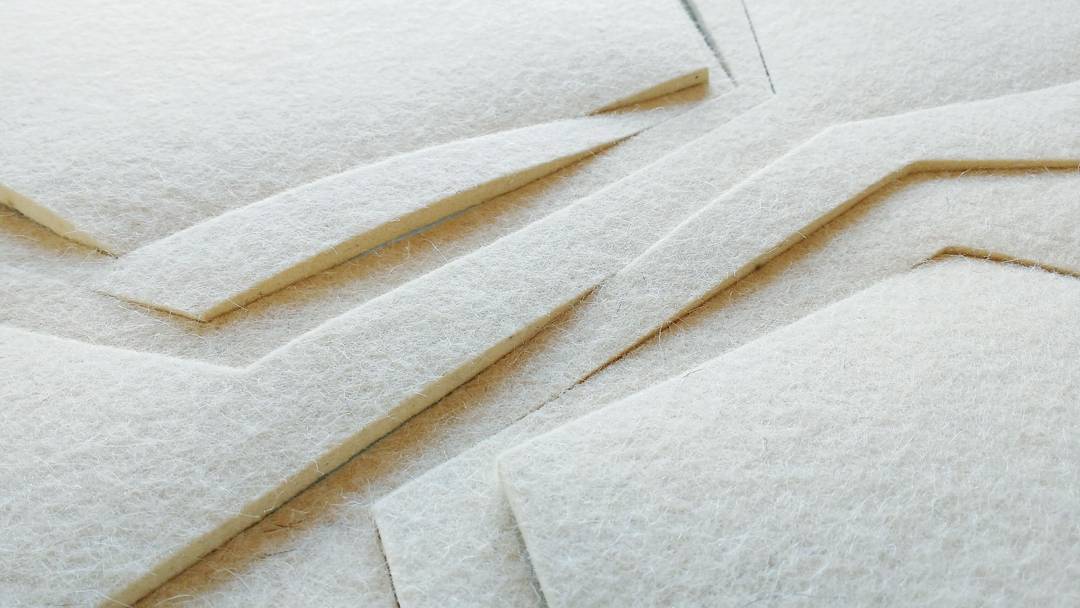 With the rise of social media I’m noticing an increase in the volume of spectators. And that worries me. Because being a spectator can take you from being highly inspired by others to do your thing, to the opposite side of the spectrum, keeping you stuck at playing a smaller and less inspired role than the one you were initially meant for.

We’re all meant to create, and express ourselves, and shine with our own light.

We all got talents, many talents I’d say.

So being a spectator can leave you only with the illusion that you are indeed part of a creation – somebody else’s creation – when in reality, it might only be filling a void, satisfying only a small portion of the strong urge you have to create something of your own.

So, if you start noticing that the ratio of spectator-vs-creator is going up, I kindly invite you to review the fears that might be preventing you from creating more.

They certainly have not as much power as you would initially think. I promise, once you start being more of a creator and less of a spectator you’ll start being part of a much bigger, much cooler thing.

Where are you on that spectrum? What are you dreaming of creating that you haven’t had the courage to put out into the world?